Panoramic photo robot with Bluetooth control, based on Arduino MEGA 2560

Since everything in this schematic is either public or super simple I leave it as public too. NOT for commercial use! This project of mine has just been started so there is no firmware nor software (PC, Android) available yet. Currently I don't plan to make it public like the Arduino shield design. If you like the shield, you can write your own code to control a camera and motorized panoramic head. There are 3 motor drivers so a linear slide can be controlled at the same time with a panoramic head. The components related to any of the 3 driver modules can be left unsoldered and the shield would work just fine without that driver. Warning! The Micro SD module I plan to use has its own level shifter. Make sure you use the same or you risk damaging your SD card. There are also versions with resistor dividers which work only with slow communication speeds. 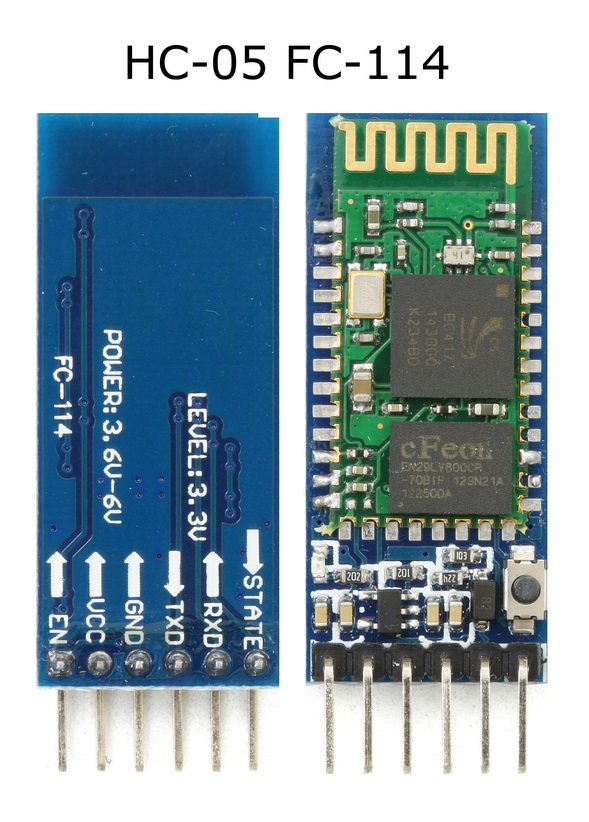 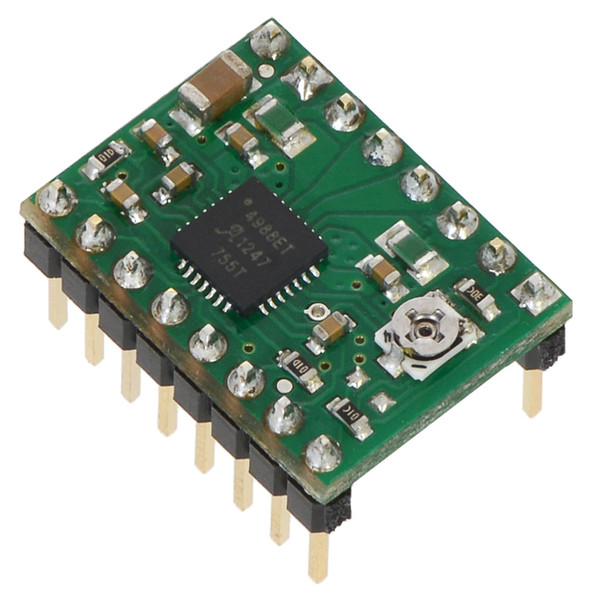