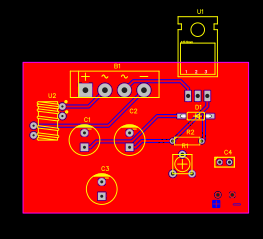 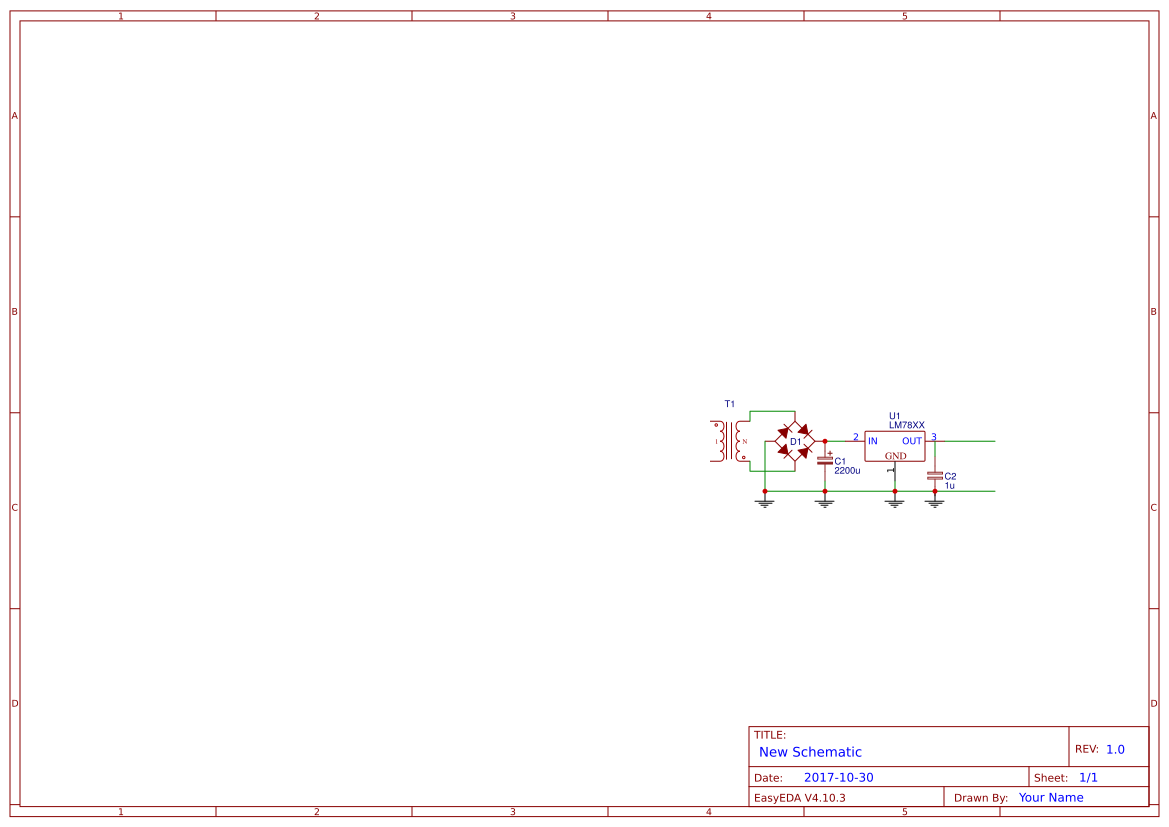 Origami: a collection of guitar effects.

These are simulations and not complete designs but will take relatively little work to turn into finished designs that can be transferred to PCB.

More work is required on things like the input buffering, pre-amplification and gain or tone controls, output buffering and mixer stages and power supply (the simulations are all based on a split +/-4.5V supply but in practice a single 9V with 4.5V MIDVCC supply rail generation may be more practical).

The three basic stages could be made into self contained rack mounting modules or pedals or they could all be combined into some kind of out-of-control Origasmic Wave Folding Machine of Doom that folds the whole of all possible spaces into a single eternal power chord of ultimate destiny.

The three basic effects are:

All the effects will work with a guitar input but may work best with monophonic sources such as mono synthesisers, mic'ed up wind instruments and voice.