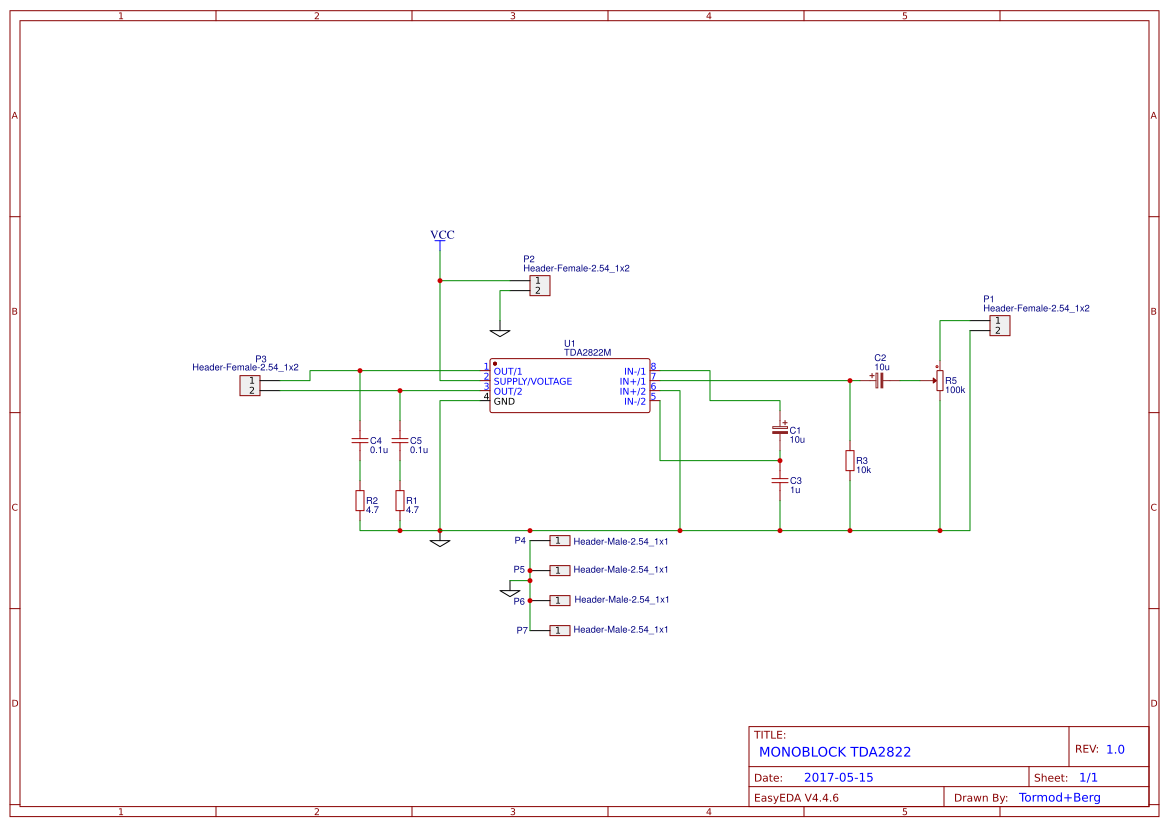 PIC14 modified to use ULN2803A to drive LED displays

This is a slightly modified version of Karen Orton's emulated MK14 (SC/MP based) microprocessor trainer board which was released in 1977 and became my introduction to microprocessors , computers, and programming. I unfortunately sold my MK14 in 1979 when I upgraded to a UK101 (which I still own).

I designed this PCB project for nostalgic reasons and having just built it I am pleased to say it worked 100% first time.

I am only the designer of this PCB although I have changed the LED drivers from discreet transistors to a ULN8203.

All the magic of the project and software emulation in a PIC16F876 is the work of Karen Orten, whose original project is decribed in the following link, which also includes the PIC's firmware: