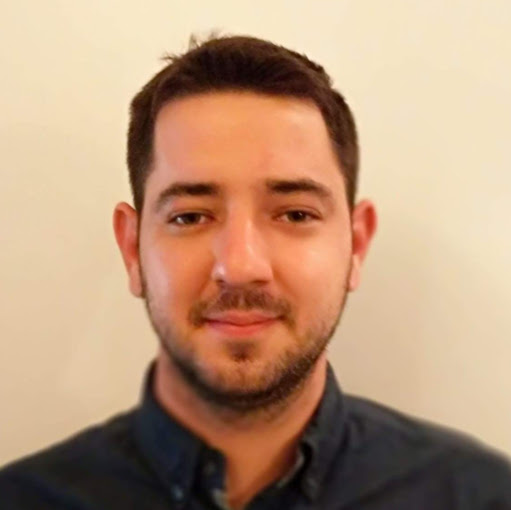 This is a charlieplexing PCB. The figure is a black cat sitting on an unicorn (on reddit). The artwork was made by inkscape and EasyEDA. A Tinkercad simulation with arduino compatible spaghetti code: https://www.tinkercad.com/things/0iIPoKPwN5V-unicat-charlieplexing

Video from the working PCB: https://youtu.be/Z9F6bd1mocM

The ordering of the LEDs are not the same in the schematic sheet and the PCB layout. However their numbering are equal.

Moreover 100 Ohm resistors at 3V are not the most suitable for different type of LEDs (in use red, yellow, green, blue at the same time). (for example: the voltage drop of blue leds is regularly over 3V.)

(order of leds according the schematic)

If you want to write a sketch the following should be considered. (the below is order of leds according the layout)