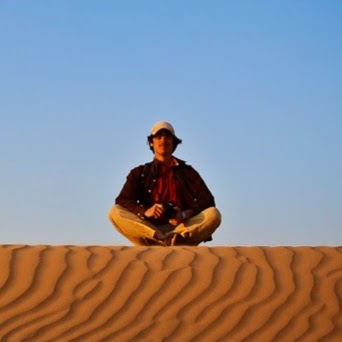 There are 2 variants of this board: a standalone one and modularized one for use with LocoNet breakout and PCA9685 board.

The PCB-IC-100x50-fab PCB is a standalone PCB of 100x50mm. It has all the functionality on the board and needs only Arduino Mini to work. Outputs are 3.5mm screw terminals.

This board never reached production as I decided that using a ready-made PCA9685 board would be cheaper and easier.

The board in file PCB-70x50-fab is made to work with PCA9685 board, that controls the LEDs. On the PCB there is a place to mount one PCA9685 board, and 61 more can be daisy-chained on the i2c bus (just mind the power consumption). Power to the board's outputs is controlled via MOSFET mounted on the PCB.

LocoNet part should be provided by LocoNet breakout board, which has matching pin placement for this board. Actually, these two boards were designed to be manufactured as one big PCB of size 100x50 mm (same as standalone board). However, the decoder can work with any other LocoNet breakout that provides TX and RX pins.

The decoder uses Arduino Pro Mini as core. Since there are many Minis in the wild, some Arduinos will work better than the others. The one with 4 extra pins in the center of the short side of Arduino will have all .functionality. The variant with original extra pin placement (shifted by 50 mil against other pins on the long side) will not have 2 ADC pins routed out, so analog input will not work. The variant with 3 extra pins on short side will not have i2c working, so DO NOT USE it with this board.

Both variante have 2.54mm pins for inputs.

Boards can take power either from LocoNet or from external power source.