While routing the project slipped from simple arduino chip towards a full blown micropython platform and roughly 50 I/O pins. http://docs.micropython.org/en/latest/

This 5$ chip is super rich in interfaces, memory and insane speed

The core of the board is compatible to the pyboard, so all software and tools managed by that community can be used for PA radio play.

The interface and IO options are sort of Ham Radio specific, so I call the design a "Hampy"

options for software are now:

bootloading requires minimal tools: FTDI USB-serial cable to burn the image once a lifetime after that, use arduino IDE via USB DFU or micropython via usb file system. it is a flash drive disk to a windows/linux/PI

abundant choice of displays. I will try to add an e-paper (instead of stupid LED blinking) https://eckstein-shop.de/Waveshare-27-inch-264x176-E-Ink-E-Paper-Raw-Display-three-color-Arduino

a buzzer to allow error codes to be acustically send as morse code?

The board can drive 16x 30V @ 500mA has free wheeling diodes so directly able to drive 5,12,24V Relais without additional peripheral.

Analog measurement with stable low pass filtering electronically and digital. The I/O is massive oversampling analog values. 2MHz sample rate allows even oscilloscope type of triggered scans up to 1MHz (no idea for what though) t lest there is a abundance of data that will allow to raise analog sampling precision mathematically to be improved to 16/18bit ADC resolution. The DB9 connector contacts are mapped by a jumper array to change different connections, like UART vs I2C vs serial by jumper settings we can choose which pin does what on the connector

my measurements in the PA are: 3x RF power forward, 3x SWR power, inrush current, voltage, 3x temperature, BIAS current, output frequency each measurement will be written to a 10min ringbuffer and need to be transferred to PC by I2C? so I can have a chart recorder on it.

The analog out may be used to output mp4 speech messages or simply morse text.

pressl.alex
Success
Login or Register to add a comment
The owner does not allow comments in this project now 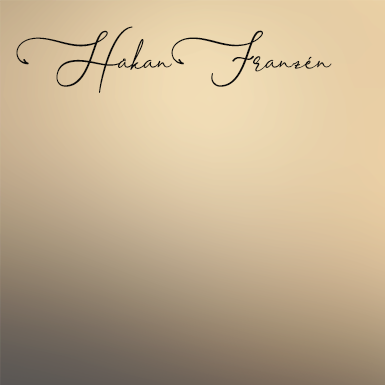 Thank alot for sharing this..

But is it really possible to connected the USB diretly to the microcontroller ?

Have you tested your design ?