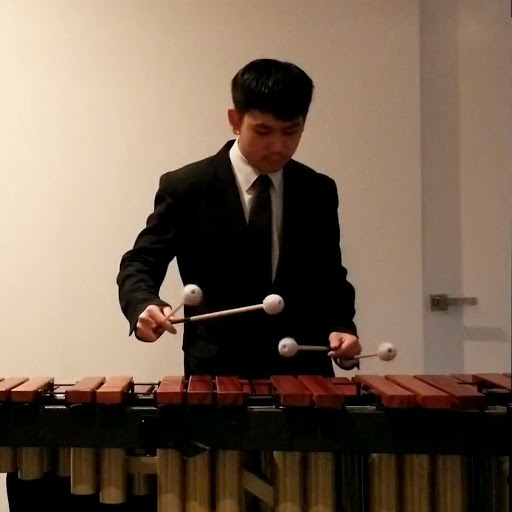 This is a device that cuts anything that breaks the laser line. Once the photo resistor (PRA, PRB) detects no laser (LD+, LD-) , the motors (M1A, M1B, M2A, M2B) will start to spin. The motor shafts are connected to sharp blades that cuts. C2 is normally charged, when the device is triggered, C2 will discharge through the electromagnet 1 (EM1A, EM1B). The electromagnet 1 will release a sharp metal pin that stabs into the object so you can't pull it out during the cutting process to prevent injury. After 10 seconds, C3 is charged and turns on electromagnet 2 and 3 (EM2,3A, EM2,3B) that indicates the cutting is finished. Once electromagnet 2 and 3 is turned on, it opens another switch (CA,CB) that turns off electromagnet 2 and 3. The battery (BATT+, BATT-) is two 1000mAh Lithium-ion batteries in series. It can be charged from the DC jack while the switch is in charge position.