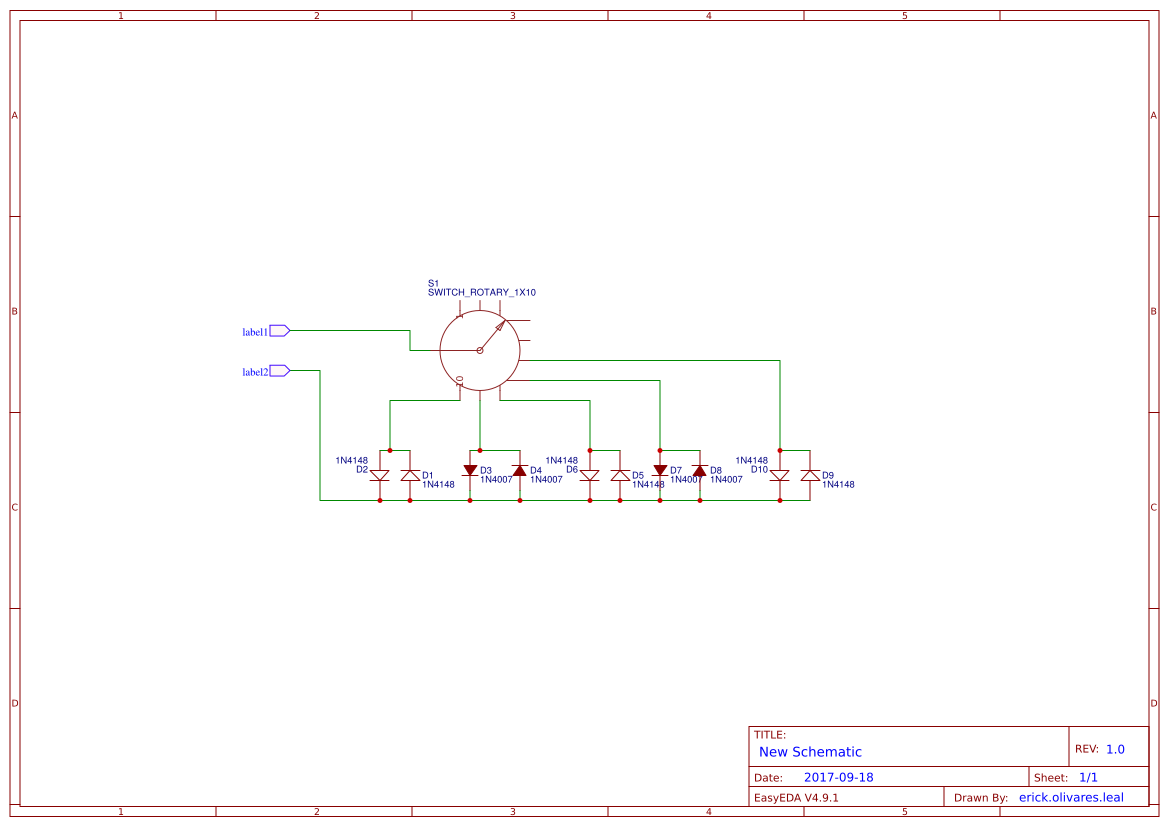 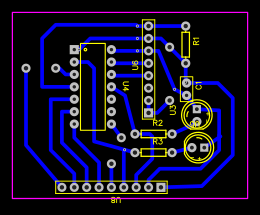 BACKGROUND KNOWLEDGE Electrooculograph (EOG): It is an electrical representation of the eye ball movement. Assuming that the resting potential is constant, the recorded potential is a measure of the eye's position, the eye acts as a dipole in which the anterior pole is positive and the posterior pole is negative. Accordingly, we have horizontal EOG (HEOG) where the eye moves right and left and vertical EOG (VEOG) where the eye moves up and down, such movements results in: Left/Up gaze: resulting in a positive peak in the recorded potential difference. Right/Down gaze: resulting in a negative peak in the recorded potential difference.

Not only the eye movement have distinctive electrical response, but also BLINKING can be detected as continuously rising and falling peaks. However, the main problem while recording the EOG is the head movement. To detect and measure eye movement, pairs of electrodes are typically placed either above and below the eye or to the left and right of the eye.

The EOG is normally used to detect: the effects of certain medication, drowsiness level, level of Anastasia, neurological disorders and it can be used to control electrical instruments / systems.

The aim of the project

Engineers, particularly biomedical engineers are strongly involved in solving many problems related to human body in which they might need to make use of the natural biological signals of the body [like EOG]. Such biological signal requires reliable safe-to-use bio-amplifiers that can integrate with microcontrollers or other digital systems. Upon researching this area a gap was found between the Engineering community and the biomedical engineering problems which can be summarized (safety-cost-reliability-time) The aim of this project is to build low cost safe to use Arduino shields that will help students, lecturers, beginners and developers with no background in electronics and/or programming to get those biological signals in analog form so they can build their projects easily, with high efficiency regarding the size, weight, and outputs

It is a shield that collects the EOG signal from the human eyes(VEOG and HEOG). Amplify it, filter it and output it to the analog pin of the Arduino.