WARNING for the moment there is a problem, I still have not enough time to understand, the only one that I have in mind for the moment is that the NPN and PNP party can not function in parallel.

More Details and a Trick

I've built that PCB, adjusted the resistors using the 100 Ohm trimpot as close as I could (around 0,0145 mV).
However all measurements of the transistors I've done results in values around 40mV and this seems not right to me. Could you maybe write a little bit what values one should get or how to use in specific your design?

I've built a one like this but on a single layer.
It shows that all transistor pairs that I've tested are under 1mV.
Seems a little bit strange or at at least too ideal )
Shall search for errors today. 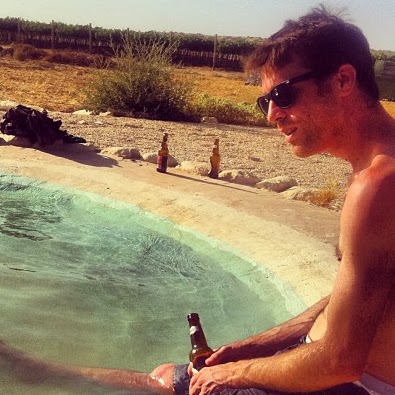 if get it right... GND soldering point is missing in the pcb
it should be 12v 0 -12v for dual rail psu